So I have been hearing on Facebook that Barbie fashions and other items
have been seen at the Dollar Tree.  I never though that I would seen them at
my local store but I've been checking anyway!
Low and behold what did I see, Yup!  So here is what I got! 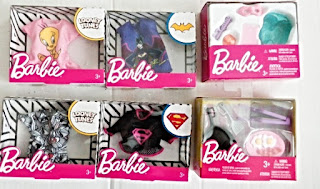 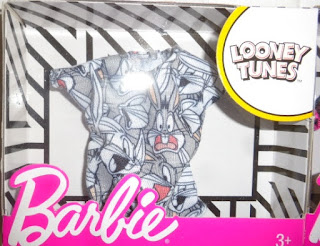 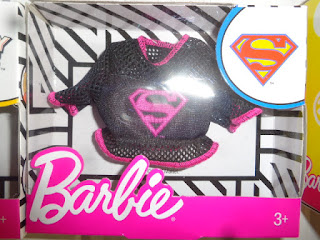 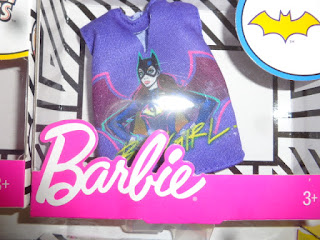 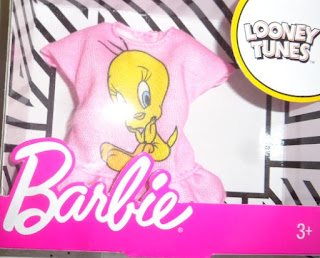 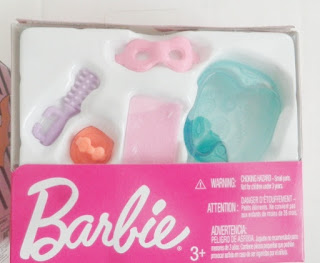 Breakfast set!
I think I have this one already! 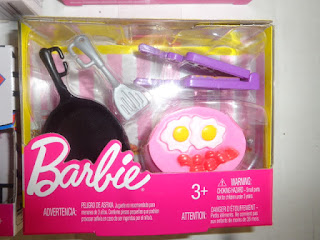 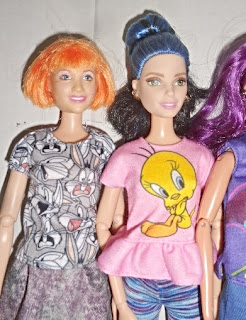 Stella and Emily-Ann in Bat Girl and Super Girl! 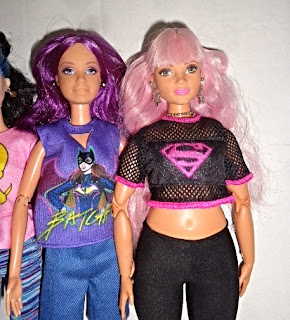 Barbie and Friend's Lounge had a challenge for this week which was an
item of clothing worn five ways!  I thought it was a great challenge with
some great entries! 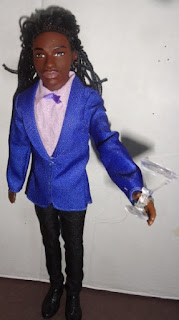 Chance the wild side! 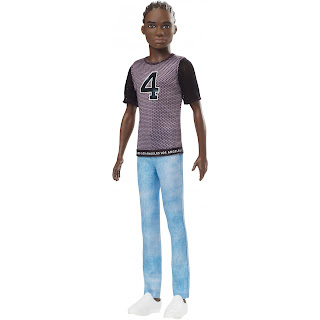 I had to order this guy!  He came in the mail a few day ago! He uses the same head mold
as the Classic Cool 2018. 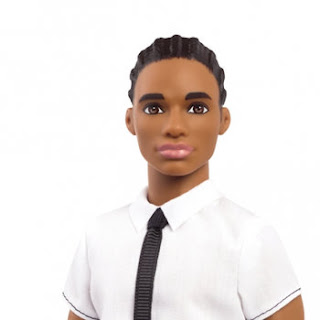 Classic Cool is an average Ken and this guy is on a slim body. 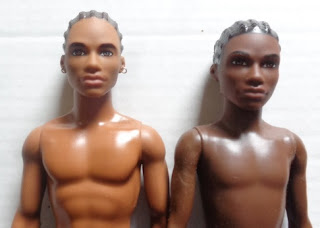 He he is out of the box!
He has a great shirt with net sleeves and the number f"4" on it.
He wears slim long light blue jeans and white sneakers.

Close up!
Great brown eyes, full lips and and cornrows!
Yes, these are "cornrows"!

In some of the promo shots I saw earlier, the made him look made but he
doesn't look like that in person! 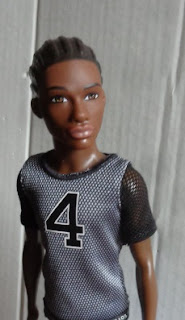 He is one of the darkest Ken dolls /AA males that Mattel has done since Brad.
Brad is darker that many of the Steve/AA Ken dolls that followed. 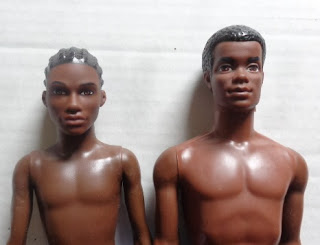 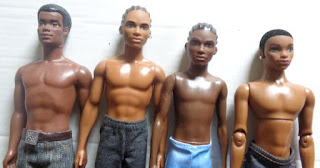 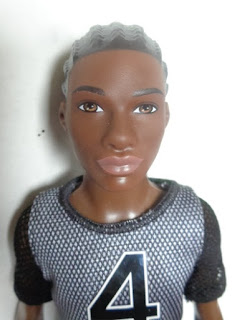 He is pretty close the IT older Tariq doll complexion!  Many of Tariq dolls had
issues with their bodies so I had some heads laying around.  With some trimming,
I was able to put Tariq's head on #130 body! 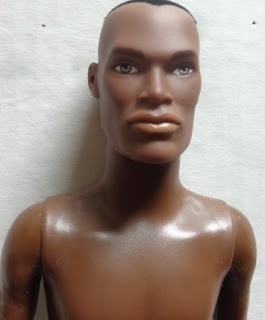 So he is now Tyson! I new teen in my crew! 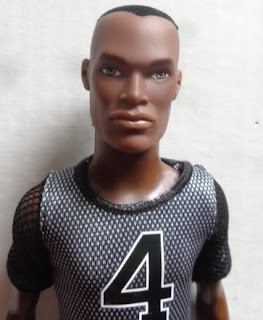 Tyson: Sup!
I also used embroidery thread to give him a braided individual reroot! 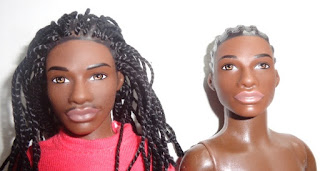 So this is Chance!
Chance: Bonjour! 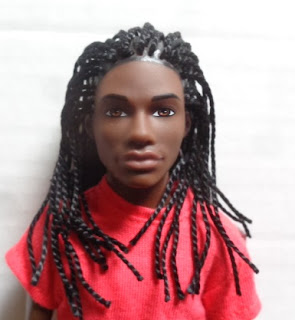 
So if you follow my blog, you know space for me is an issue!
So while I know I will NEVER have the space for this, I can
say that I love this and think my dolls would like it too!


OK, Thanks For Looking!